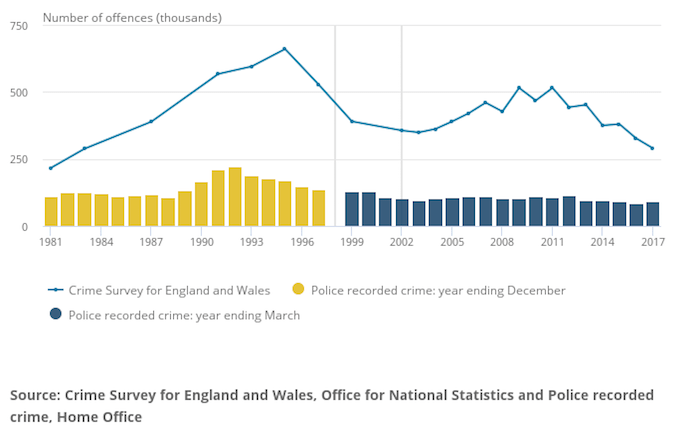 That said and done, it is no consolation to those who are affected by cycle crime, especially children where to the year ended March 2017, an estimated 26,000 incidents of bicycle theft where the property stolen belonged to a child.

You may have read our previous article last month, where in conjunction with PCSO Rachael Carne of Bedfordshire Police, we ran a Security Marking event.

So this week and to further endeavor to tackle this issue, Dorvics will be offering up to a 20% discount off any Bedfordshire Police approved locks.

“I am hoping the discounts being offered by the stores will encourage cyclists to review their current locks and decide whether they really will offer the best deterrent to thieves. While there is no guarantee that even the sturdiest of locks will prevent a cycle being stolen if the thief is organised and has the right tools it certainly will help reduce the number of opportunistic thefts.”